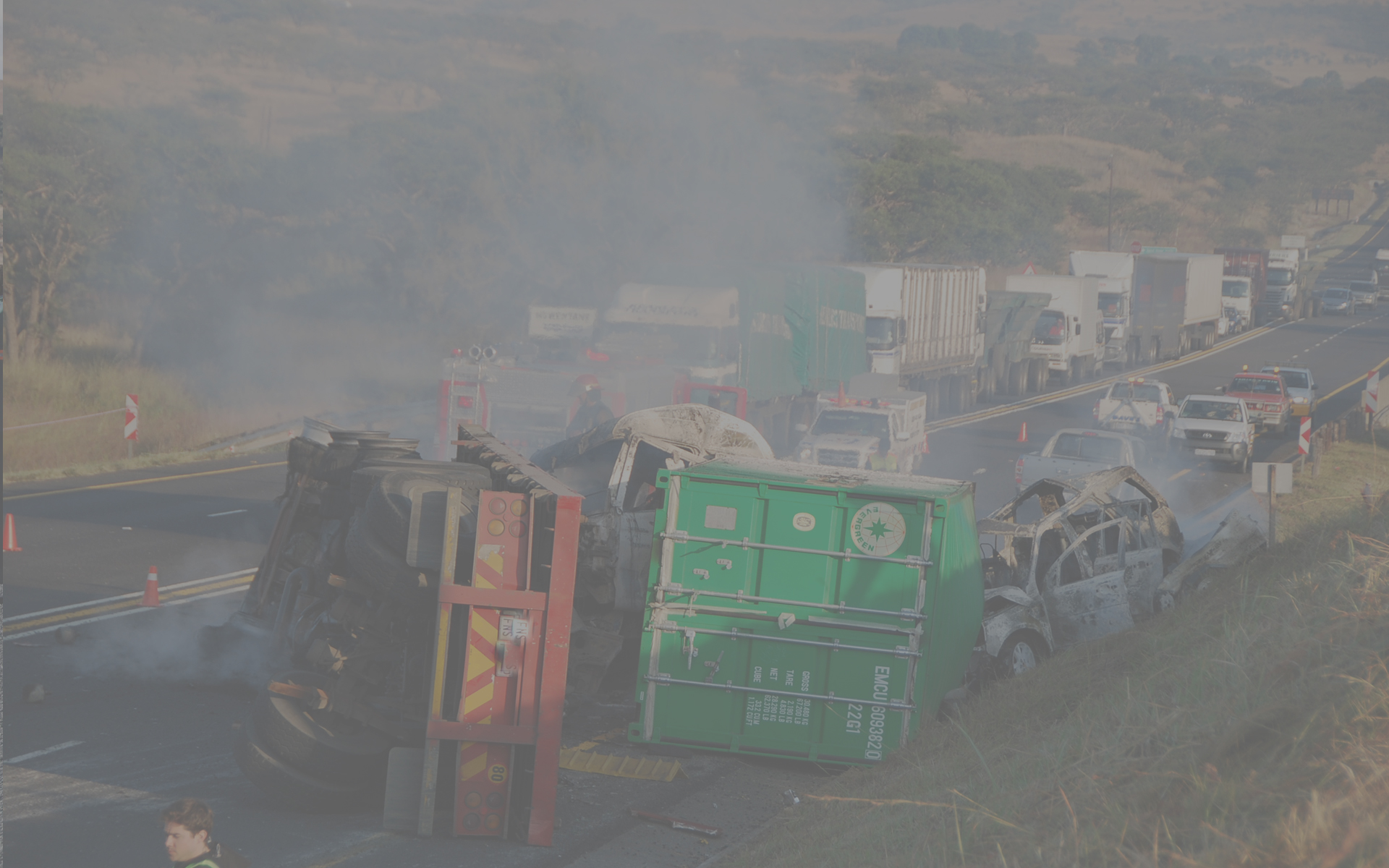 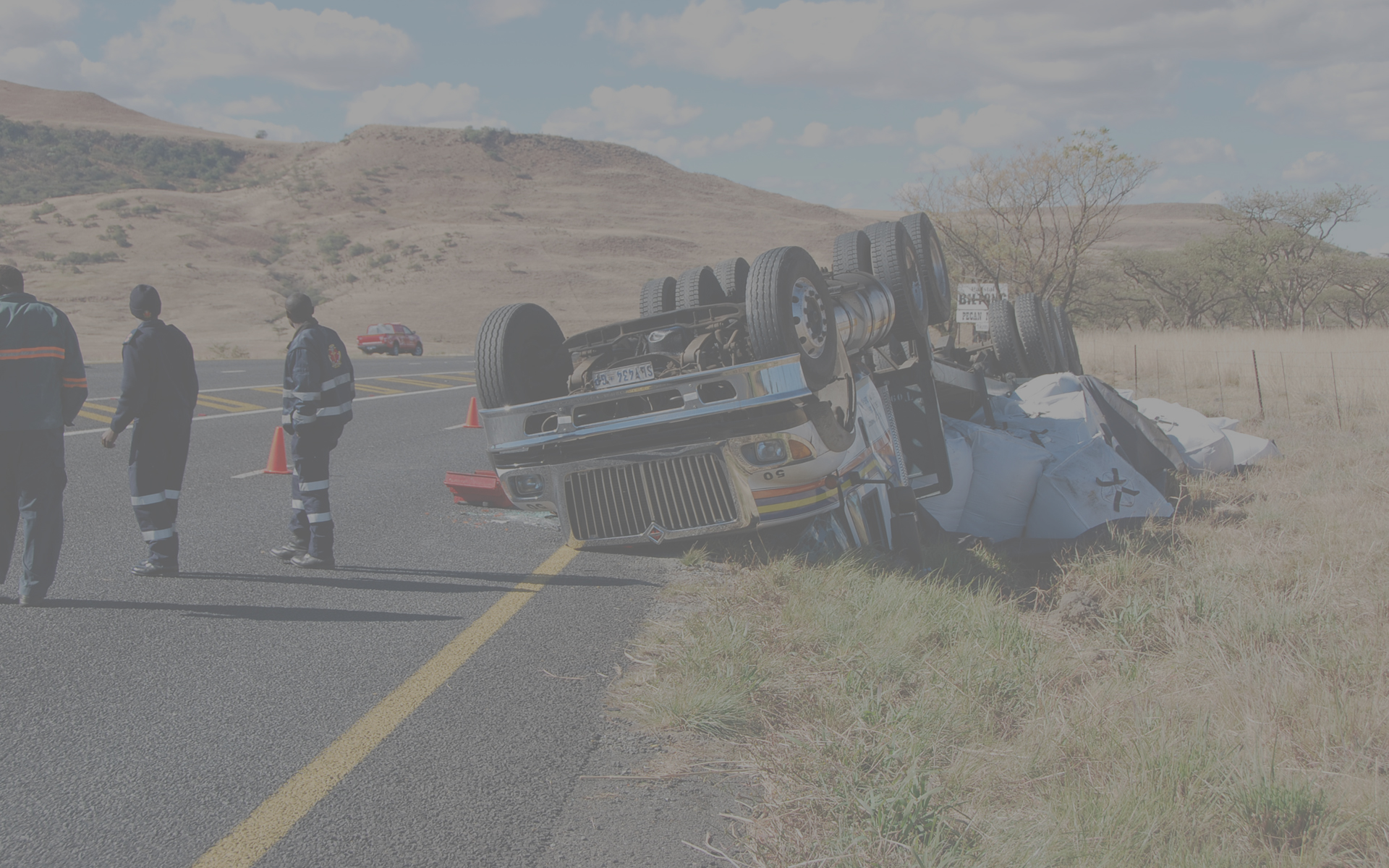 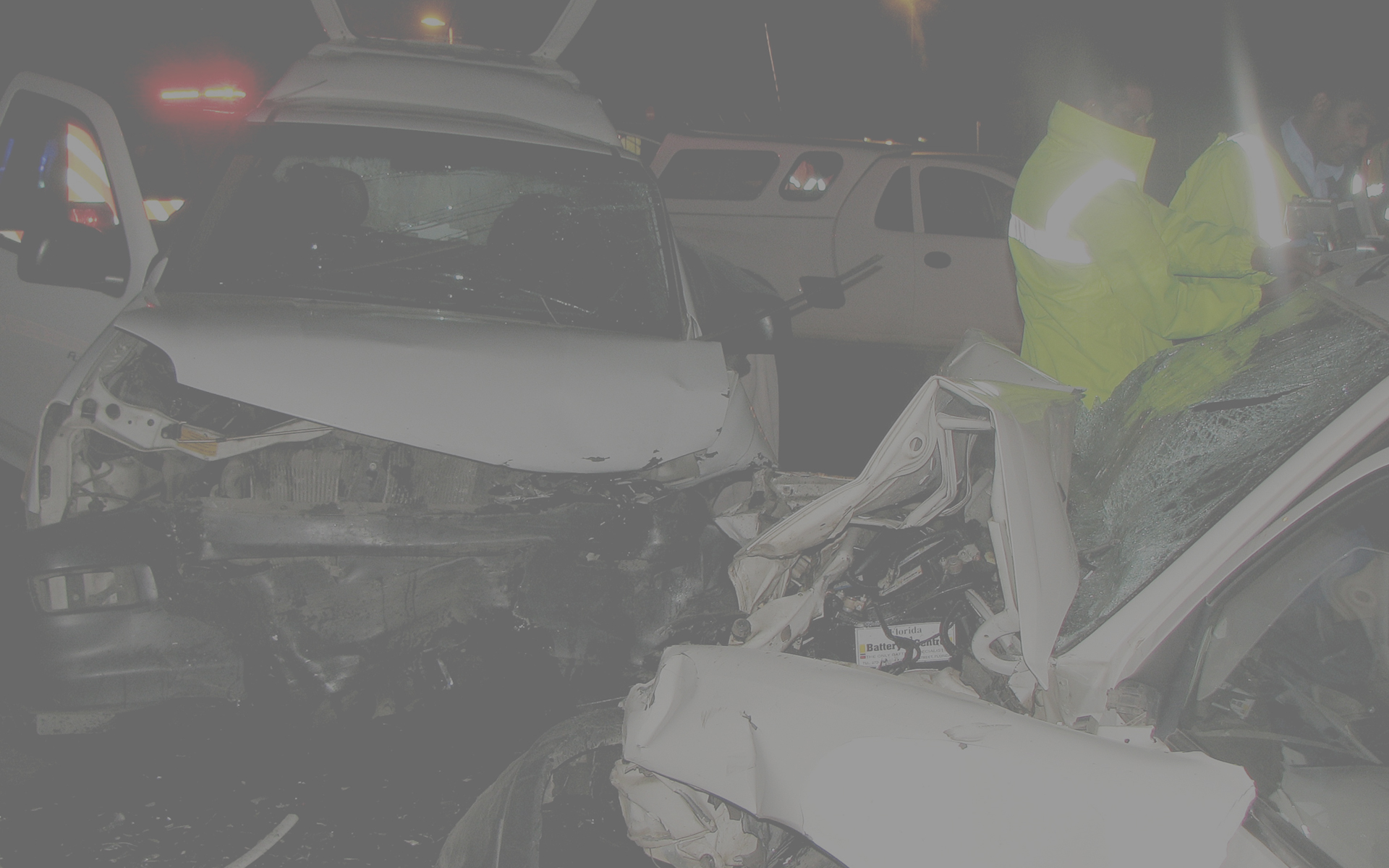 To partner with private and public sectors in an effort to reduce crashes and the resulting injuries and fatalities on South African roads by researching and implementing specific and measurable education and awareness programmes.

Nine years ago, the Road Safety Foundation (RSF) was founded by Philip Hull and Petro Kruger, two individuals who between them, carried some 26 years of experience in the road safety arena. More recently, Eugene Herbert, also with a wealth of road safety background has joined the team. There were a number of reasons the RSF was formed, but perhaps two of the most important were that of a definitive lack of acceptable and proactive responses to a burgeoning number of road traffic incidents and then the absolute lack of accurate data around crashes, injuries , fatalities and other related statistics.

Certain entities, had chosen a strategy of reactive comment whenever an incident occurred, often resulting in a perception of being highly critical of Government and being the so-called ‘Protectors of the Motoring Public’. Perhaps a shrewd marketing strategy, however we have always felt that to optimize efforts within the road safety arena, both state and private sector should more often than not be on the same page.

Unfortunately, this has been easier said than done! Road safety entities within the private sector have shown little will to collaborate unless a positive marketing return is realized (with a few exceptions) and this combined with Governments policy of appointing personnel into senior positions within the Transport Ministry with little or no experience in the relative field has in our opinion led to a catastrophic decline in effective road safety implementation. We certainly do not mean to be critical or derogatory towards these officials, if one considers they generally hold the position for 4-5 years, have under their portfolio of responsibilities, not only our roads, but also air, rail and maritime transport, by the time they complete their term in office, they would have at least some knowledge in all of these areas………and then they are transferred into other functions!

So the first four years was spent researching the industry, spending countless hours on the road in an attempt to realize where the real issues were. Surveys around defective lighting on trucks (11.3%), co-operation on brake and tyre research on heavy vehicles (where over 72% of trucks tested were issued with discontinuation notices!), (a Fleetwatch initiative) the lack of awareness around tyre pressures and tread depth, awareness and education around active safety items such as ABS and product evaluations on many safety items such as bluetooth connectivity were just some of the projects we undertook.

And then some 3 years ago, we realized that nothing had really changed on our roads and in fact we were going backwards!

So, as the Road Safety Foundation, we decided to reduce our activities on the road and pursue a radically different approach to the issues around road safety. We have focused largely on the psychological impacts working with Departments of Psychology and Criminology at various tertiary institutions both locally and abroad and We believe we now have a far better ‘feel’ as to how to maximize our efforts.

From a communication perspective, the research showed that South Africans do NOT like being told what to do, so previous ARRIVE ALIVE communications, as an example, were too prescriptive and were therefore of little value.

Many pages can be written on the issues and possible interventions, however this is not the forum to discuss them in depth. However, to give some idea of the magnitude and scope of the issues, hereunder are bullet points identifying perhaps the most important:

*At all the traffic training colleges throughout the country, there is no portion of syllabus regarding road safety, no awareness around being able to educate the motoring public, and very little in the way of endorsing a ‘Protect and Serve’ attitude. Without effective law enforcement, there is little chance we can rely on the state to make a measurable difference to road safety.

*Generally, road users have little regard for law enforcement officials and other road users. Road rage is common, taxi issues are well known, lack of respect for our current road legislation is at an all time low.

*The judicial and transport ministries often act against the other, resulting in confusion and a lack of ability to successfully prosecute offenders – evidentiary breathalysing as an example.

*The N3 toll route between Gauteng and Durban has recently completed the installation of average speed cameras combined with weigh plates. Frequently we observe motorists removing their front number plates to avoid speeding fines, and trucks using the route between 22:00 and 06:00 are seen on the system to be up to 30 tons overloaded, but due to union restrictions and other complications, very little is done to prevent this abuse.

*With the levels of technology available, scanned vehicle and drivers licenses are common and sometimes difficult to differentiate.

* There is a definitive lack of road safety in our schools and universities. Motorists in the 18 to 25 year age groups are proven to be far more susceptible to accidents and yet efforts to introduce better training, provisional period licenses and effective education has not been forthcoming.

*The awareness and impact of medication whilst on our roads.

*Driver health, particularly in respect of those drivers in the public transport and trucking industries where research has shown us hugely elevated levels of blood pressure and diabetes.

*Adequate legislation and controls around vehicle maintenance and roadworthiness.

*Distractions in vehicles need to be minimized or removed.

The above issues are certainly not the only issues that require urgent attention, however it does give some understanding of the scope of what needs to be done. According to Government stats, the carnage on our roads, apart from the approx. 15000 lives annually that are lost, costs the country an estimated R269 Billion Rand (2013 estimate).

Lastly, and one of the aspects that makes the Road Safety Foundation perhaps a little different within the industry, is that both founding members are medically qualified and have spent many hours assisting at accident scenes which undoubtedly fuel their passion for road safety and to make a difference. 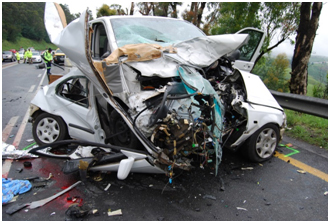 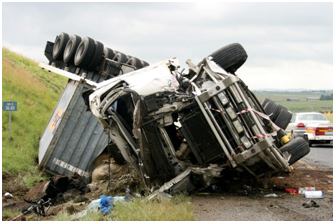 It is our opinion that one of the most important areas where a real meaningful difference can be made within the road safety arena, is that of a more personalized and emotional communication campaign that will appeal to the love and caring aspects of families and friends. The psychology of road safety awareness requires urgent attention!